Spend & Save on New Fleece, Tees, Dresses, Shorts and More 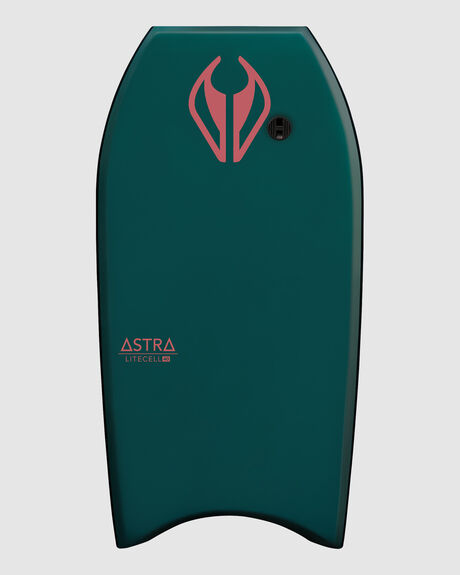 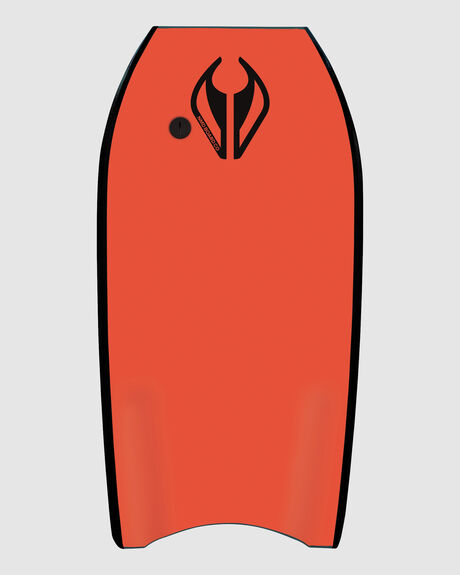 What do I need?

Other things to know

The very best of Nick Mesritz and his designs. NMD bodyboards boast 17 years of manufacturing and one of the best reputations in the game. Opening their doors in New Zealand in 1999 Nick Mesritz introduces his first range of bodyboards to the Australian coastline in 2001 driving up and down to showcase his finer works. The demand that would follow this left NMD bodyboards opening their state of the art production facilities in Java. Through the years, NMD bodyboards have worked alongside, Ben Player, Dave Winchester, Jase Finlay, Pierre Louis Costes, Joe Clarke, Eddie Solomon, Steve Mackenzie and Michael Epplestun in designing their variation of the ideal NMD bodyboard. Each individual rider adding their own ideals and influence as to shape and performance has allowed the brand to push even further into the future and maintain their reputation as one of the best in the world.

Shipping is free and fast on all orders over $75. See details.

Returns are accepted within 30 days of your purchase and processed within 7-10 days of receipt.  See details.

Hey, want a 20% discount off your first order?

by entering you email you will be opted in to receive marketing communication from SDS.For Details on how we use your information,view our privacy policy

Welcome to the crew! Check your inbox shortly for details on your unique code and how to redeem